Keene Ranch is located within minutes of the charming town of Castle Rock, a population of 75,000 and growing.  All your daily needs can be found in Castle Rock such as groceries, big box stores such as Home Depot, Lowes, The Promenade Shopping Area,  factory outlet shops center which happens to be the 3rd largest in the nation, along with many charming independently owned boutiques and restaurants. 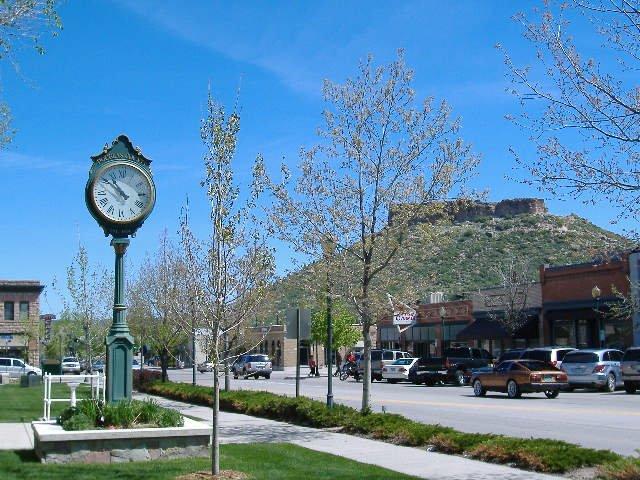 Castle Rock has won many awards throughout the years – one of them being named in Family Circle Magazine’s top 15 towns in the nation to raise a family!  Castle Rock was listed twice in CNN Money Magazine top towns in America.

Castle Rock also boasts one of the healthiest populations in the nation.  It’s not a wonder when you see all the outdoor wide open spaces and sunshine of an average of 300 days a year! For more info on the Town of Castle Rock see  www.crgov.com